Research into how Homoeopathic remedies work

Now with the help of a machine built by the scientists of Bhaba Atomic Research Centre, Mumbai, experts can show how the homoeopathic medicines actually act. Called as the ‘Medical Analyser’ the unique electronic device can study the time domain variations in the physiological parametres like heart and respiration rate, stroke volume, cardiac output and peripheral blood flow in the upper body parts.


This device not only studies physiological variations, but can produce four parametres from one source and with different software package, explore the possibility of disease characterisation in human body. As part of a multi-centric study, it is now on job to see whether homoeopathic medicines in higher dilution (12th or higher potency) cause any significant change in the autonomic response of our bodies.

According to experts, though medicines of higher potency do not contain even one atom or molecule of the medicinal substance, they are being successfully used to cure diseases for centuries. No specific study has conclusively evidenced difference between the ‘pure solvent’ and the ‘dilution’.

Even reputed journals like ‘Lancet’ has also questioned the ‘scientific basis’ of these facts. So now with the new ‘analysis’ these questions could be answered after a series of studies.

“The machine will be part of a study ‘On actions of homoeopathic medicines and potencies and heart rate variability and blood flow variability’ so that after the immediate use of a homoeopathic medicine, the changes in the physiological parametres can be studied’’, said Principal of city-based Abhin Chandra Homoeopathic Medical College and Hospital Prof LK Nanda.

“The study is part of a team effort of BARC, Regional Research Institute in Homoeopathy (RRIH), CMP Homoeopathy College, Vile Parle, Mumbai and RRIH, Puri and for the first time it has been used to know the efficacy of homoeopathic medicines in the country’’, he added.

“Already 270 volunteers have been short-listed for various tests at the city centre,’’ informed a research scholar.

The high potency medicines, otherwise termed as ‘medicine without material’ act in the same process as we convert an iron material to magnet just after rubbing it on the latter’s surface without transferring any ‘matter’. But the trouble with the explanation is that the magnetic conditions can be tested in a laboratory, but for a homoeopathic medicine the cure is the only ‘proof’. So in future, this new device would help solve the myths and unravel the ‘science’ behind them.

Some Essential Books To Learn Homeopathy 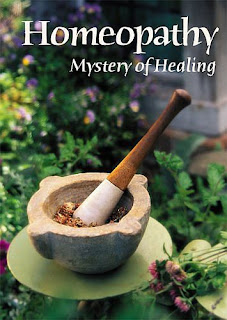 Featuring interviews with experts in the U.S., England, France and Germany, this comprehensive documentary looks at the origins, principles, and modern practice of the alternative and holistic form of medicine known as homeopathy. Two centuries ago, German physician Samuel Hahnemann developed this system of medicine, treating his patients with specialized, minute doses of natural substances intended to increase the body's own inherent defenses. Hahnemann’s methods had amazing results – during the deadly 1832 cholera epidemic that swept through Europe, homeopaths claimed a 97% cure rate.
As Hahnemann's body of knowledge increased, so did his following, although traditional physicians ridiculed his work, and homeopathy spread throughout the world. Today, homeopathic practitioners, physicians and veterinarians continue to successfully treat patients for a wide range of physical and mental illnesses, using ideas and remedies published by Hahnemann in his Materia Medica. Rather than suppressing symptoms, homeopathic medicines stimulate the body to defend and heal itself. Modern clinical trials have proven homeopathy to be safe and effective in a wide variety of non life-threatening conditions. But the processes by which these tiny doses of natural substances are able to cure remains, for many, a mystery. 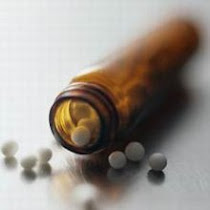 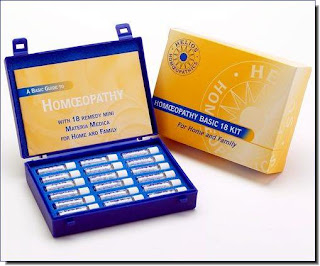 Easy to use and comprehensive the Materia Medica and Repertory by Robin Murphy are indispensable for those practising Homeopathy. I only use them. There is no need for Kent or Synthesis repertories. 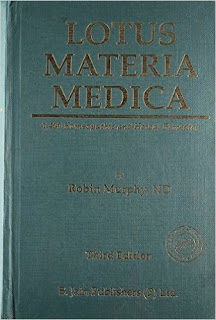 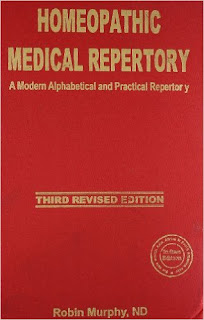 (CLICK ON IMAGE TO KNOW MORE AND BUY THE BOOK) 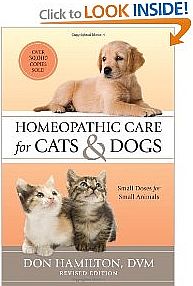 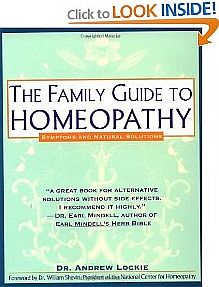 Buy Book in the USA
Buy This Book In India 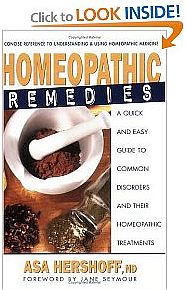 Buy Book in the US
Buy This Book In Rupees 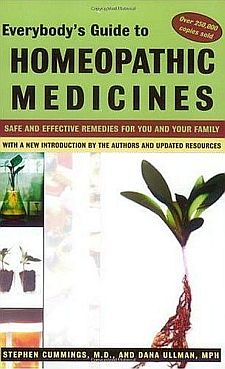 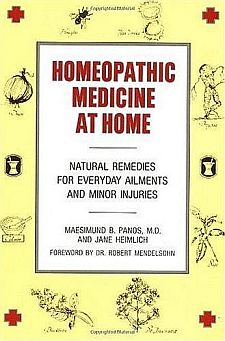 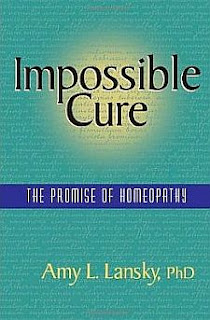 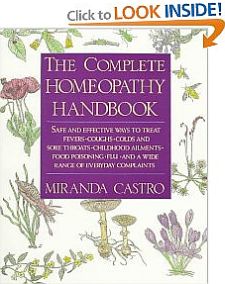 Buy This Book in the US
Buy The Book In India

Lovers of Homoeopathy, the time to act is now

The recent advice by the WHO (World Health Organisation) to not to use Homeopathy in treating diseases like malaria, HIV and tuberculosis is another attempt to deride and belittle this great system of real cure. WHO is an esteemed body and when it says something, people the world over listen carefully. This advisory has dealt a blow to the reputation of Homoeopathy. How pained the masters like Hahnemann, Boeninghausen, Lippe, , , Nash, Farrington, Clarke, would have been at this sorry state of affairs.

Now is the time to act. I appeal to all lovers of Homoeopathy (who understand its greatness) to write in their views. We have to build public opinion FOR homoeopathy. We cannot let people who do not understand Homoeopathy to undermine it.

Please do write in. Click on the "Post a comment" link below every article on this site and have your say. Please give your name and mention the country you are from. We will publish your views prominently on this site.